He is also a founding editor of the killer literary website TheWeeklings.com, which is full of rogue cultural commentary and hilarious dissonance. Or is that assonance? Either way, you should totally check it out. 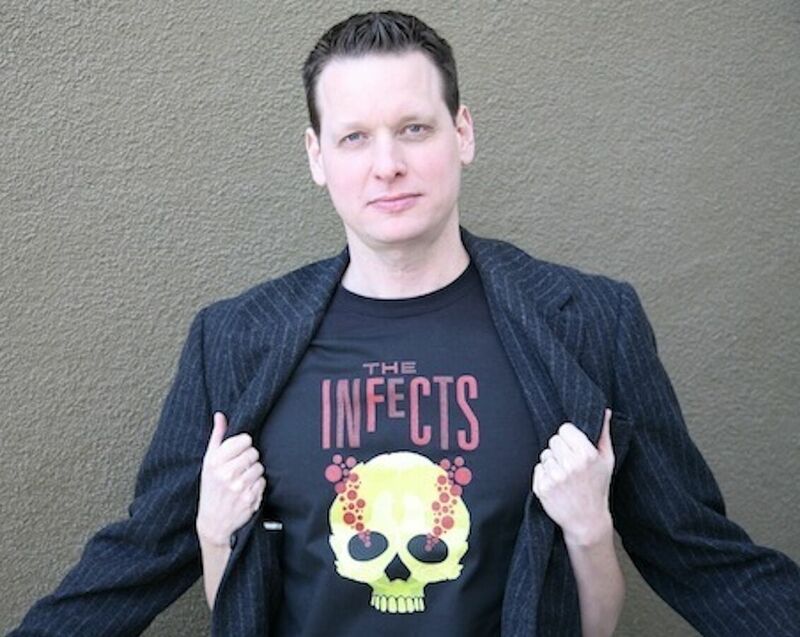 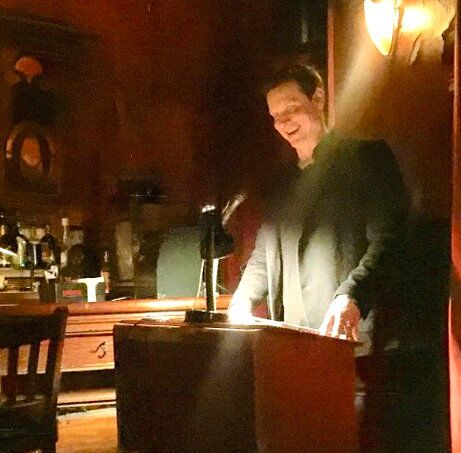 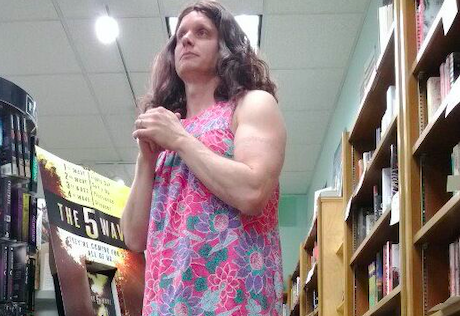 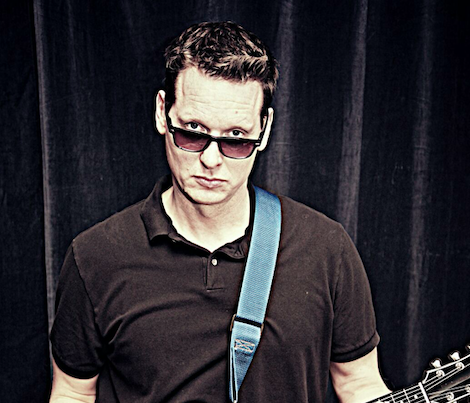 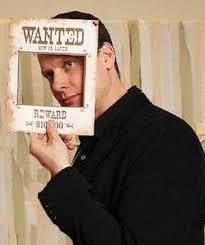 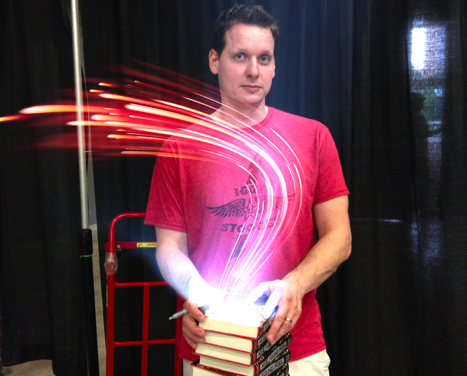 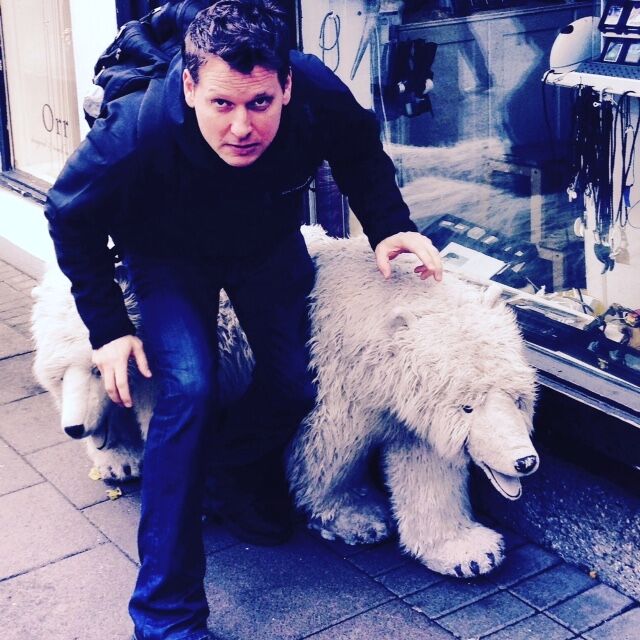 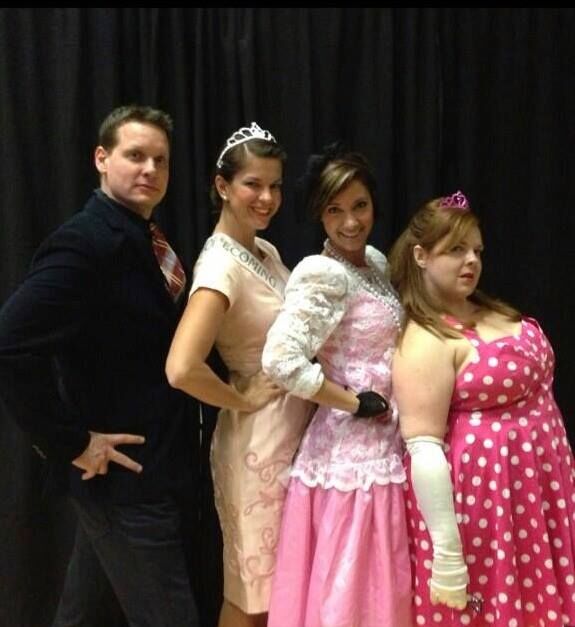 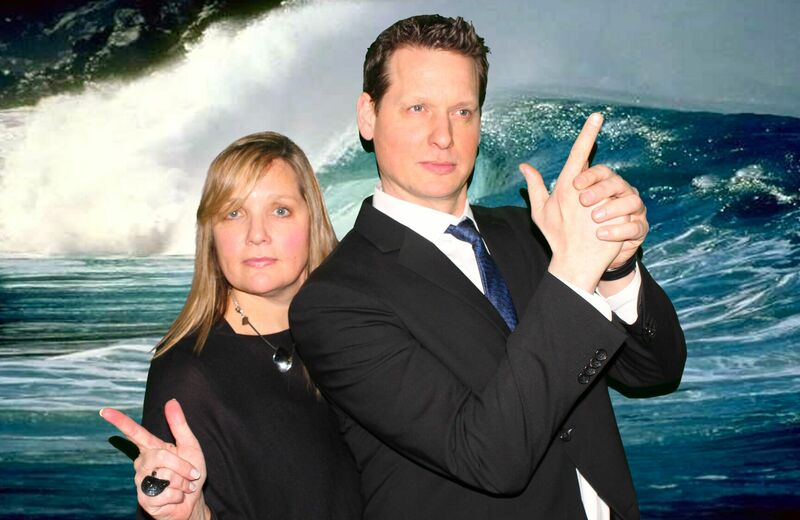 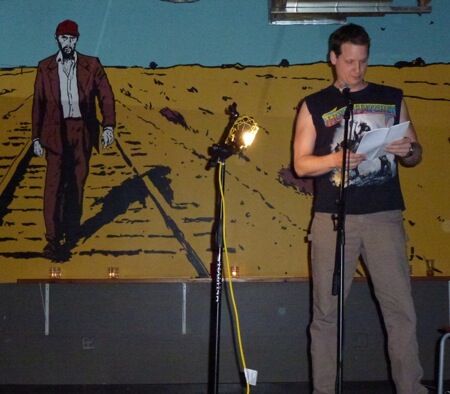 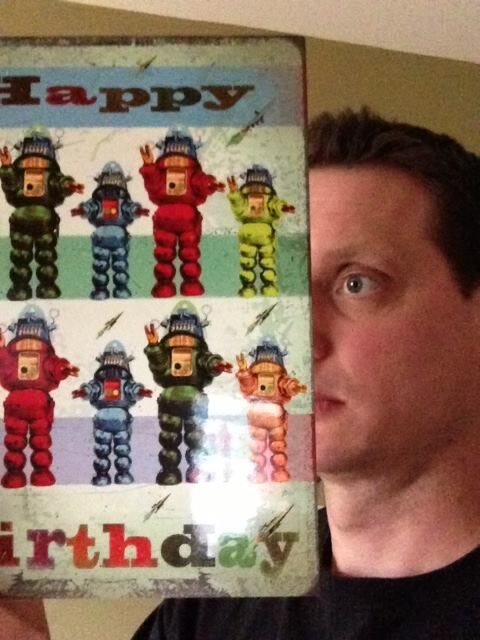 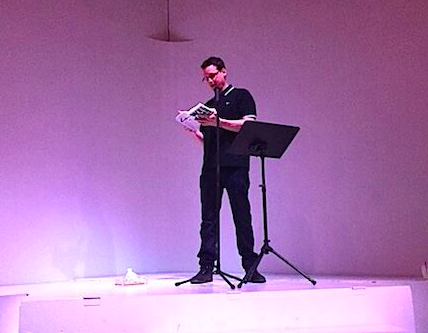